A resource for those relocating to the Princeton, NJ area. 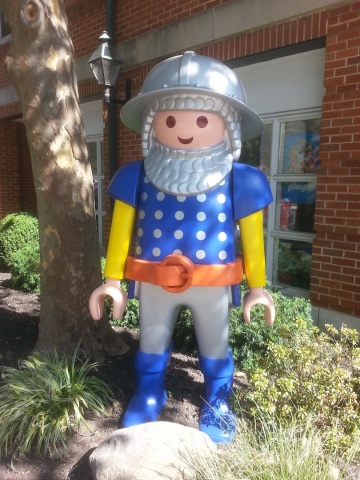 How does Princeton look YTD? Through September, Princeton experienced a 13% increase in the average sale price, units listed were +4%, units pending +13%, units sold were +16% to last year, and the average days on market (DOM) was -24% (78 days).  Bottom line, 34 more homes were sold this year with an average selling price of $932,643 versus $822,381 in 2012, at a significantly faster rate (78 days versus 103 days) – pretty compelling statistics, in our opinion.  There also were some shifts that occurred this year, such as 81 homes came on the market in April – more than any one month in 2012.  In fact, the month with the greatest number of units listed in 2012 was March with 61 homes.  In my opinion, this phenomenon was probably caused by the flurry of activity that occurred the first 3 months of 2013 when units sold were +29% and units pending were +32%.  What will Q4 bring? We are excited to see what the next three months will bring and where Princeton will end such an exciting year!  So far in addition to some great new listings the level of market activity is steady. Speaking of market, if you are thinking about buying or selling your home, or like us love statistics and want to learn more about Princeton and/or the surrounding areas, feel free to contact us! Sig & Syl